This page compares Wi-SUN Vs LoRa Vs NB-IoT and mentions difference between Wi-SUN, LoRaWAN and LTE NB-IoT technologies.

Wi-SUN stands for Wireless Smart Ubiquitous Network. Wi-SUN is based on IEEE 802.15.4g/e and it is supported by Wi-SUN alliance members. Wi-SUN supports star, mesh and hybrid topologies. Wi-SUN is usually deployed as per mesh architecture in which each node relays the data to the network. Wi-SUN devices operate on AC power as well as battery power. 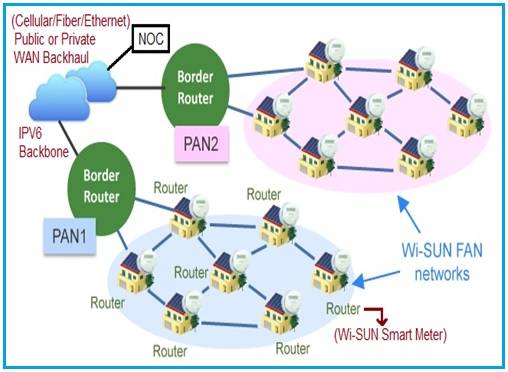 What is LTE NB-IoT ? 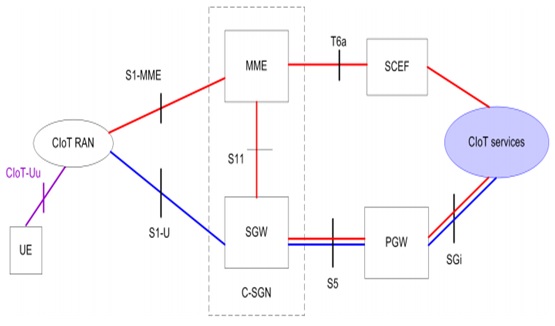 Difference between Insteon and other technologies

Advantages and Disadvantages of other Sensor Types