What is LTE-M technology?

LTE-M follows 3GPP specifications similar to LTE technology. LTE-M stands for Long Term Evolution for Machine-Type Communications. It is mainly developed to fulfill cellular IoT device objectives such as low device cost, deep coverage, longer battery life, higher cell capacity and so on. LTE-M along with NB-IoT are two LPWA (Low Power Wide Area) technologies designed and developed for IoT applications to transmit/receive small amounts of data using lower bandwidth at low costs. There are number of applications in which these technologies are being used which include smart buildings/cities, healthcare, people/asset/animal tracking, pollution monitoring and so on.

LTE-M focuses on three main features in comparison to NB-IoT as follows.
➤Higher uplink/downlink speed of up to 1 Mbps.
➤VoLTE support for voice calls
➤Mobility support for devices in movement 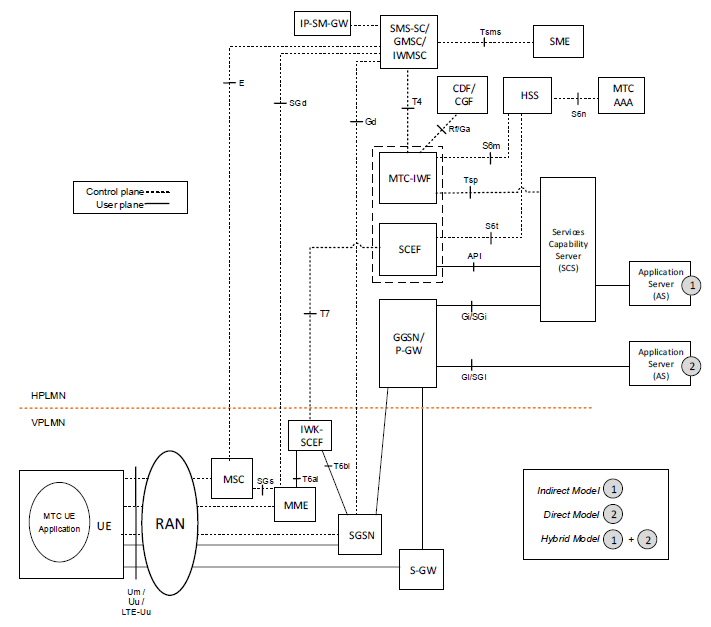 The figure depicts LTE-M architecture in roaming scenario. Both user plane and control plane are shown which are used for transport of data and control informations. 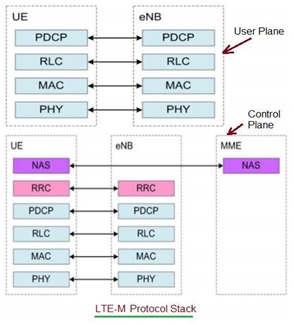 The figure depicts LTE-M Protocol Stack layers. Both user plane and control plane protocol layers are shown in the figure. Refer LTE Protocol Stack >> for functions of each of these layers. 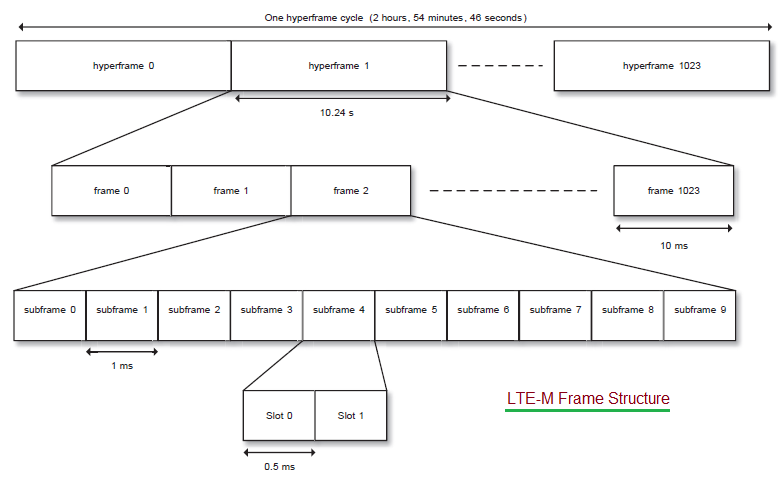 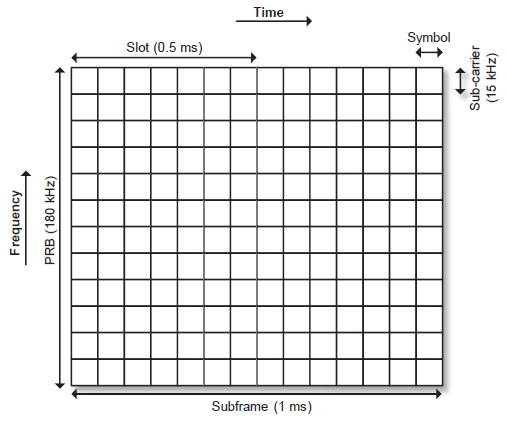 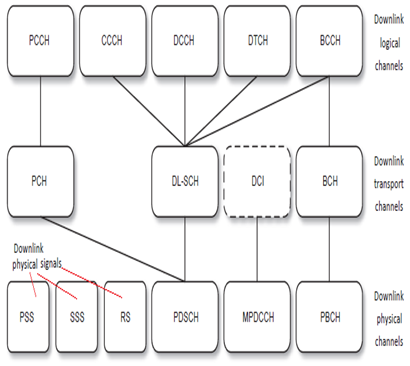 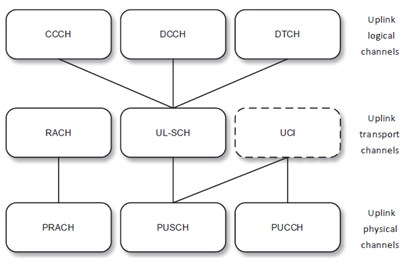 PRACH, PUSCH and PUCCH are used as uplink channels as shown in the figure. RS and DMRS are used as reference signals in uplink. Refer LTE-M Channel Types >> for more information. 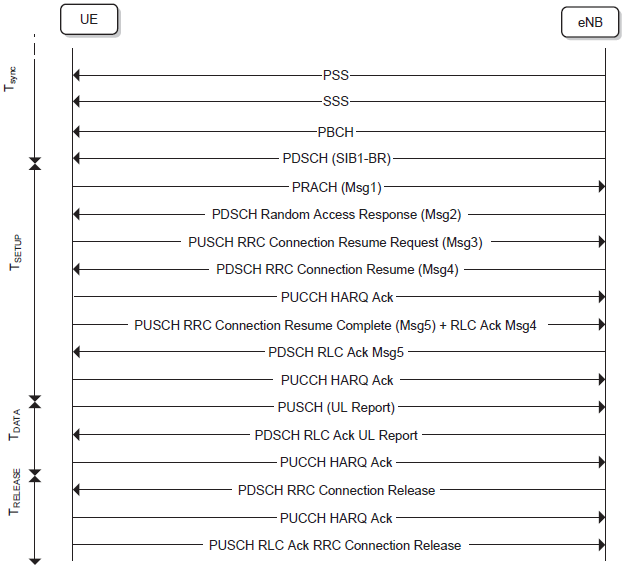 The above LTE-M tutorial covers basic overview of LTE-M technology, one can follow links in each of the above sections to know more about it.