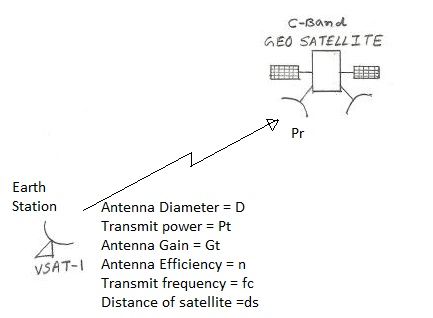 Figure depicts the scenario for this calculator. As shown in the figure, calculator calculates satellite received power and other parameters as mentioned above. 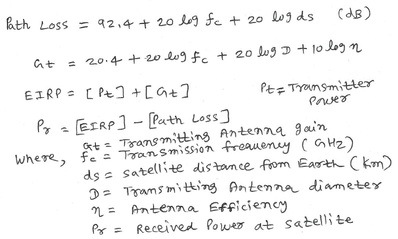 Following is the list of useful converters and calculators.