Due to popularity of internet various devices have been developed so that more than one devices can make use of single internet connection in the home/office premises. The device which provides the internet connectivitity between two heterogeneous networks is referred as router. The one which operates on WLAN networks is referred as wifi router. It is also known as hotspots. There are two hotspot types mobile hotspot and fixed hotspot. 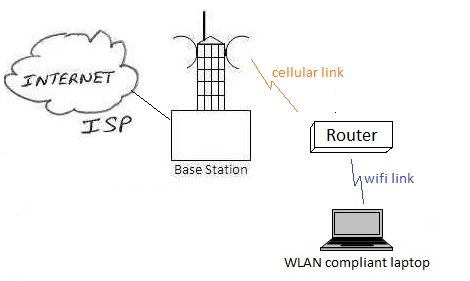 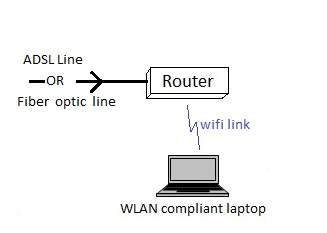