The figure-1 depicts generation of EM (Electromagnetic) waves using simple dipole antenna. Similar concept can be applied to other types of antennas also. Following laws are used to understand generation of EM waves.

EM wave is a combination of electric (E) and magnetic (H) fields which vibrate together in space. EM wave is a transverse wave in which electric and magnetic fields oscillate in the direction perpendicular to direction of propagation as shown. Both E and H fields are also perpendicular to each other. Oscillating voltage applied to antenna makes charges in antenna to vibrate up and down to generate E and H field patterns. 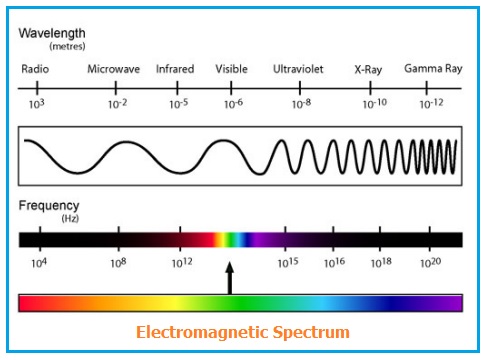 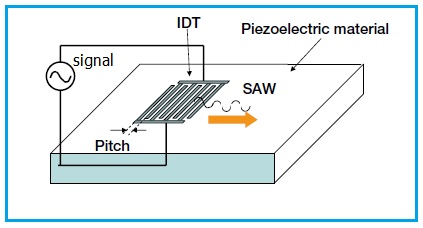