What is Edge Computing?

The edge computing is optimization of cloud to move the compute closer to the data source where data is being generated. 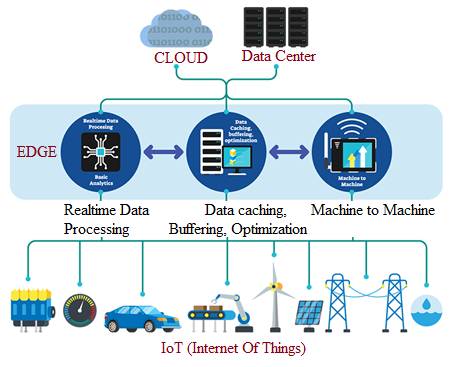 What is Fog Computing? 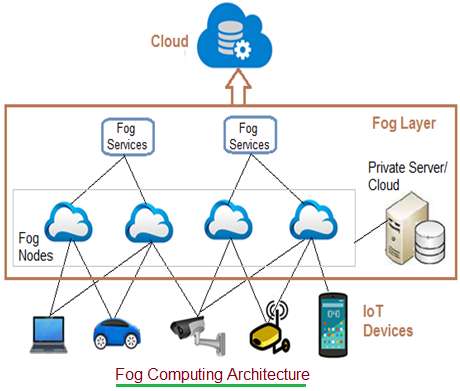 Fog extends the cloud close to the devices which produce or generate the data. The devices are called fog nodes. The device with network connection, storage and computing feature is known as fog node. Examples include switches, controllers, routers, servers, cameras and so on. The fog computing is also called edge computing.

Fog computing is maily used for following.
• To analyze most time sensitive data at the edge of the network close to where they are generated rather than sending huge amount of data to the cloud. It acts on IoT data in milliseconds.
• To send selected data to the cloud for analysis and long term storage.
• To provide services to large number of devices spread across large geographical region.
• To address devices subjected to extreme conditions.
• Refer Fog computing tutorial >> for more information.