Introduction:
• The Bluetooth 5.1 has been recently published by Bluetooth SIG on 21st Jan. 2019.
• It is backward compatible with previous bluetooth versions such as v5.0 and v4.2.
• Bluetooth 5.1 introduces direction finding which helps in locating your keys having bluetooth tracker on them. It offers "centimetre level accuracy" in location finding.
• Advertising mode has been improved in bluetooth v5.1 which helps smart devices such as thermometer to broadcast its measurements to other bluetooth devices without connecting them.
• This bluetooth v5.1 offers reliability and scalability.
• It allows devices with limited batteries (e.g. smartwatch) to piggyback other powerful devices such as mobile phones.
• Bluetooth 5.1 version speeds up handshake process with devices already paired previously.
• Catching feature was introduced in previous bluetooth versions, but v5.1 makes it more smarter.

DEPRECATED FEATURES:
The following features were removed in this version of the specification:
• Unit keys 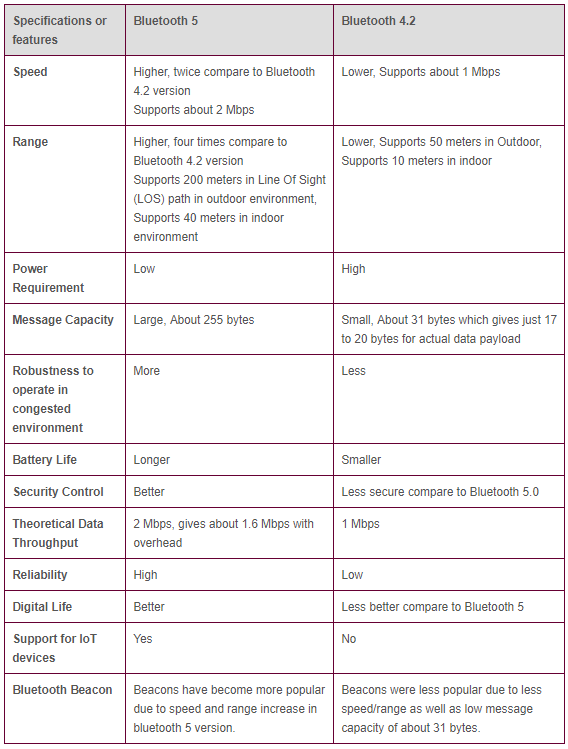 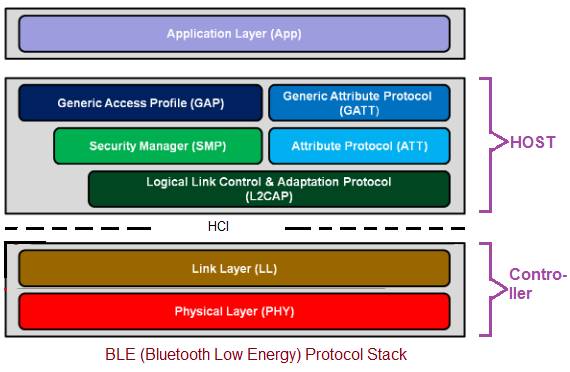 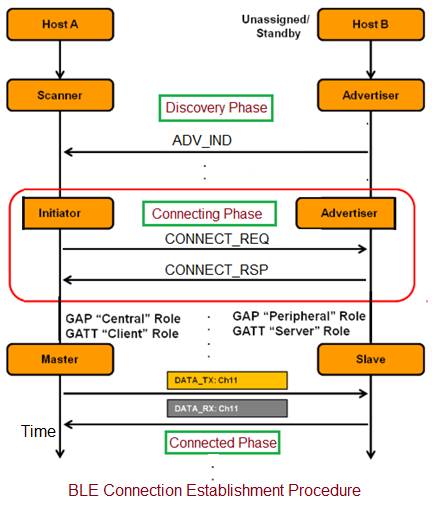