PSS vs SSS in LTE

•  Three PSS sequences are used in LTE, corresponding to the three physical layer identities within each group of cells.
•  The PSS is constructed from a frequency-domain ZC sequence of length 63.
•  Transmitted on 6th symbol of slot 0 and slot10 of each radio frame on 72 subcarriers centered around DC.

•  SSC1 and SSC2 are two codes are two different cyclic shifts of a single length-31 M sequence.
•  Each SSS sequence is constructed by interleaving, in the frequency-domain, two length-31 BPSK-modulated secondary synchronization codes
•  Two codes are alternated between the first and second SSS transmissions in each radio frame
•  This enables the UE to determine the 10 ms radio frame timing from a single observation of a SSS
•  Transmitted on 5th symbol of slot 0 and slot10 of each radio frame on 72 subcarriers centered around DC. 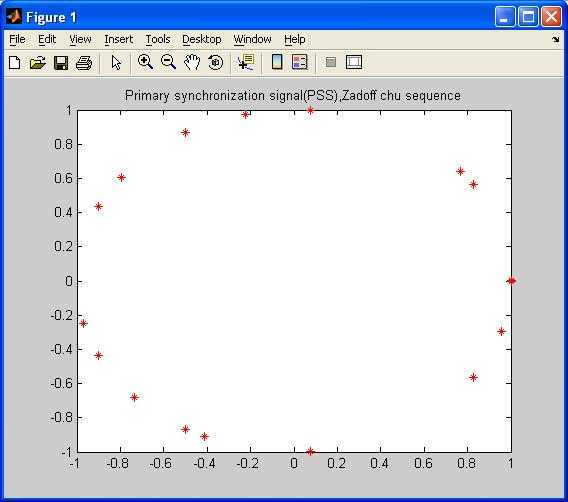 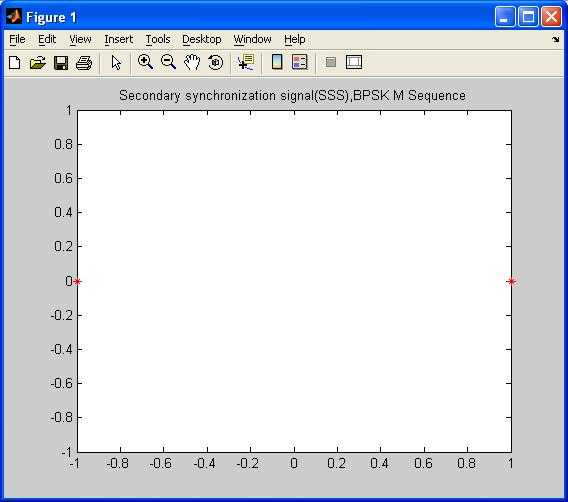