Introduction:
As we know that wifi is the term which stands for wireless fidelity. The wifi products and network are based on wireless LAN (WLAN) standards. It is defined in IEEE 802.11 series. There are various versions of WLAN or wifi standard viz. 802.11a,11b,11g,11n and 11ac. Each supports different data rates and distances. 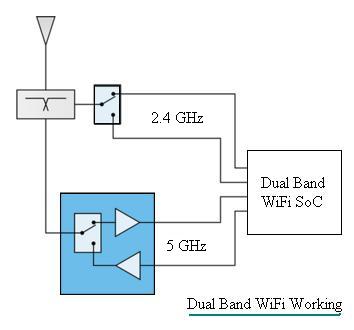 Hence if you would like to purchase dual band wifi router, check the support of 802.11 standards. There should be "11n" or "11ac" printing on the device or device box. Check the same for wifi dongle also. 11n and 11ac provide higher data rates compare to 11a/11b/11g. 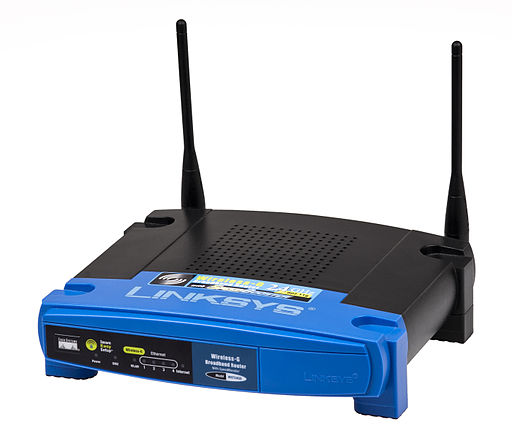